Center for Early Intervention and Family Studies
Department of Psychology

The SECURE project evaluates the efficacy and feasibility of the attachment-theory informed program Circle of Security Parenting (COSP) adapted to the childcare context (COS-Classroom, COSC) for promoting sensitive responsiveness in early childcare providers. 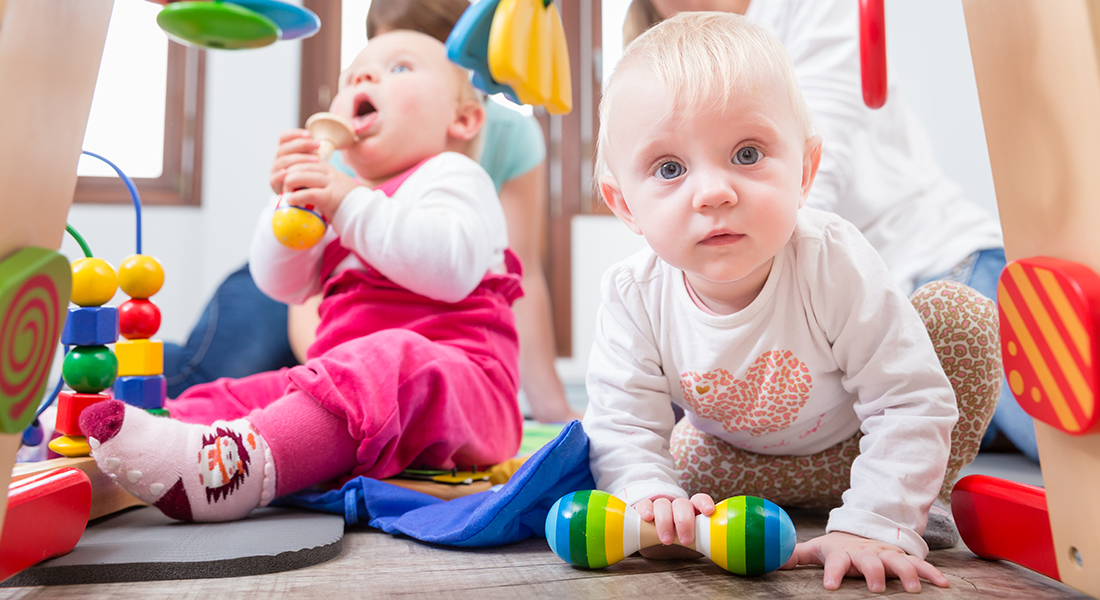 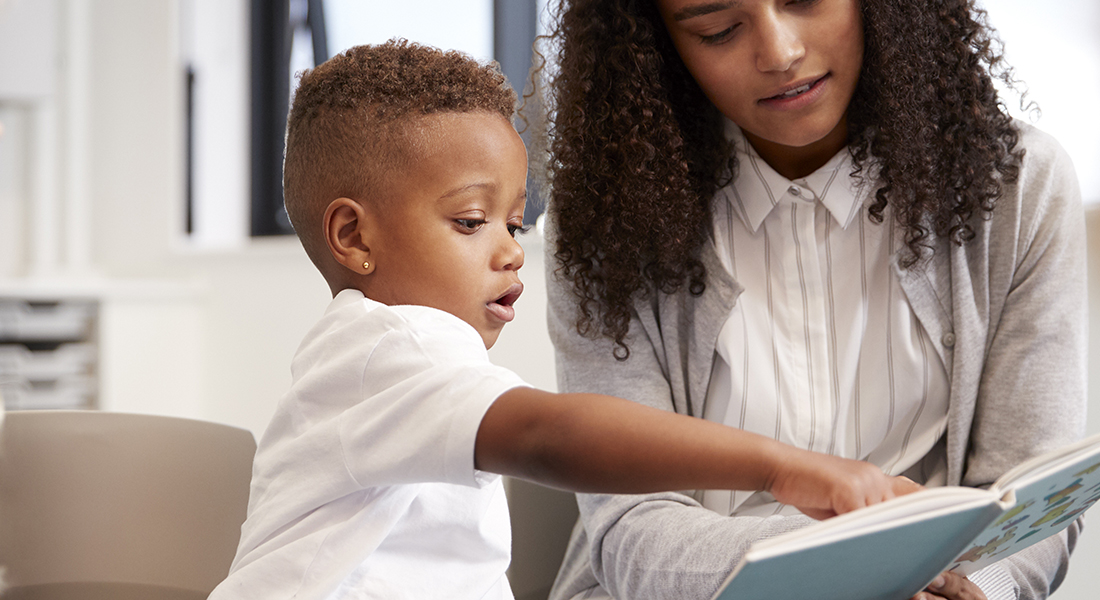 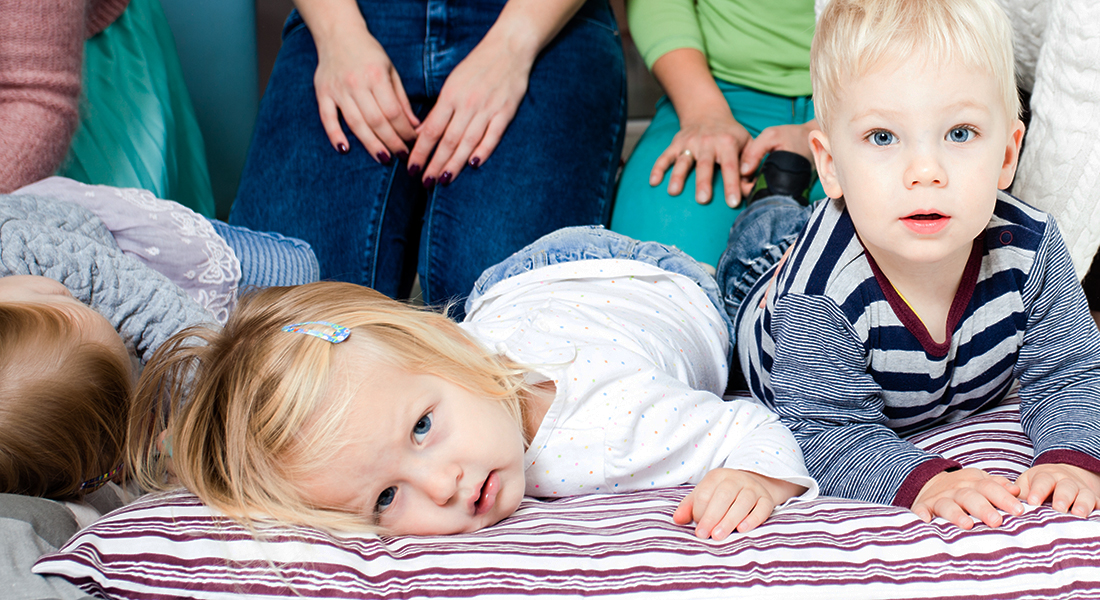 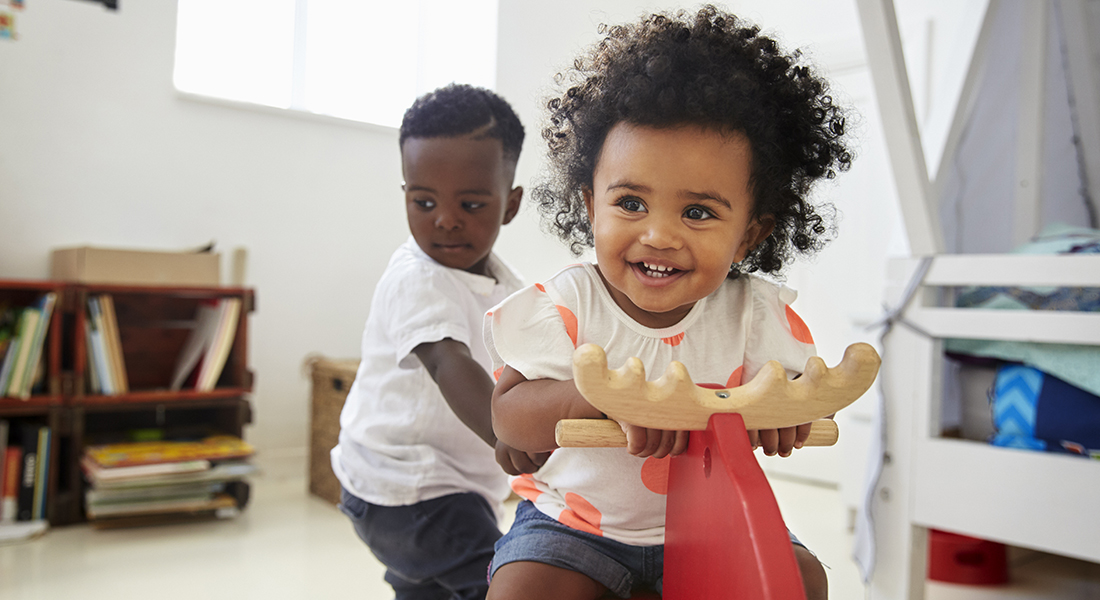 The SECURE project is a collaboration between the municipality of Høje-Taastrup, The Danish Evaluation Institute, Center for Early Intervention and Family Studies and Katrien Helmerhorst, Erasmus University Rotterdam, and is funded by The Independent Research Fund Denmark.

In a randomized controlled trial, the study aims to:

It is well-established that the quality of children’s attachment relationship with their primary caregivers play a crucial role for children’s long-term socioemotional development . However, it has also been shown that children do not only develop attachment-relationships with their primary caregivers, they also develop attachment relationships with early childcare providers (‘secondary caregivers’) with whom they spend substantial time. As more than 90% of Danish 0-2-year-old children spend at least 30 hours per week in childcare, childcare providers constitute an important part of most Danish children’s so-called network of multiple attachments.

Research shows that the quality of the relationship between the child and the childcare provider and the caregiving environment in the childcare setting are important factors for children’s long-term developmental outcomes, such as socioemotional, language and cognitive development. The association between the quality of the caregiving environment in early childcare and child development has consistently been found to be strongest for children growing up in a-risk contexts.

The Circle of Security Classroom, COSC is a professional development program adapted from the Circle of Security-Parenting, COSP. It is a manualized intervention that leverages research on attachment relationships combining psychoeducation with a mentalization-based approach. The model uses pre-produced video vignettes of secure and problematic caregiver-child interactions to illustrate how caregivers may struggle in meeting children's' attachment needs. The visual model, the Circle of Security (see below) is a simple schematic capturing a central part of attachment theory namely that children develop a secure attachment if their caregivers are available when they need emotional comfort and support (safe haven), but also when they are exploring (secure base). A key assumption is that learning and exploration occur when the child experiences available adults providing both a secure base and a safe haven.

The COSP manual (Cooper, Hoffman and Powel, 2020, translated by Pedersen, Kronendorf von Wowern, Lier, & Smith-Nielsen), and the additional COSC material has been translated into Danish for the purpose of this study.

Read more about COSC and COSP.

Baseline and follow-up measures are collected parallel in both groups. Childcare providers allocated to the waitlist will receive COSC after the follow-up data have been collected, and intake is planned to be completed in January 2023.

Effects of COSC are measured by the Caregiver Interaction Profile - Scales (CIP-Scales). Using filmed observations of interaction between childcare providers and the children in their case, six key interactive skills are coded: Sensitive responsiveness, Respect for autonomy, structuring and limit setting, Verbal communication, Developmental stimulation and Fostering positive peer interactions. Structural factors are measured using observation and questionnaires answered by childcare providers and their managers. Feasibility and acceptability of the intervention are evaluated using questionnaires and qualitative interviews.

Read more about the CIP-Scales here

How is it to participate?

Listen to Nina and Nadja sharing what changes they’ve experienced after participating in the Circle of Security Classroom program.

Watch more videos of Nina and Nadja sharing their experiences.

The Circle of Security Classroom (COSC) is a professional development program for caregivers working in early childcare centers. Each caregiver participate in eight weekly group sessions (two hours per session) with their team. Each group consists of 5-8 caregivers and their managers. The group sessions are facilitated by a certified COSC facilitator and typically take place in the afternoon. 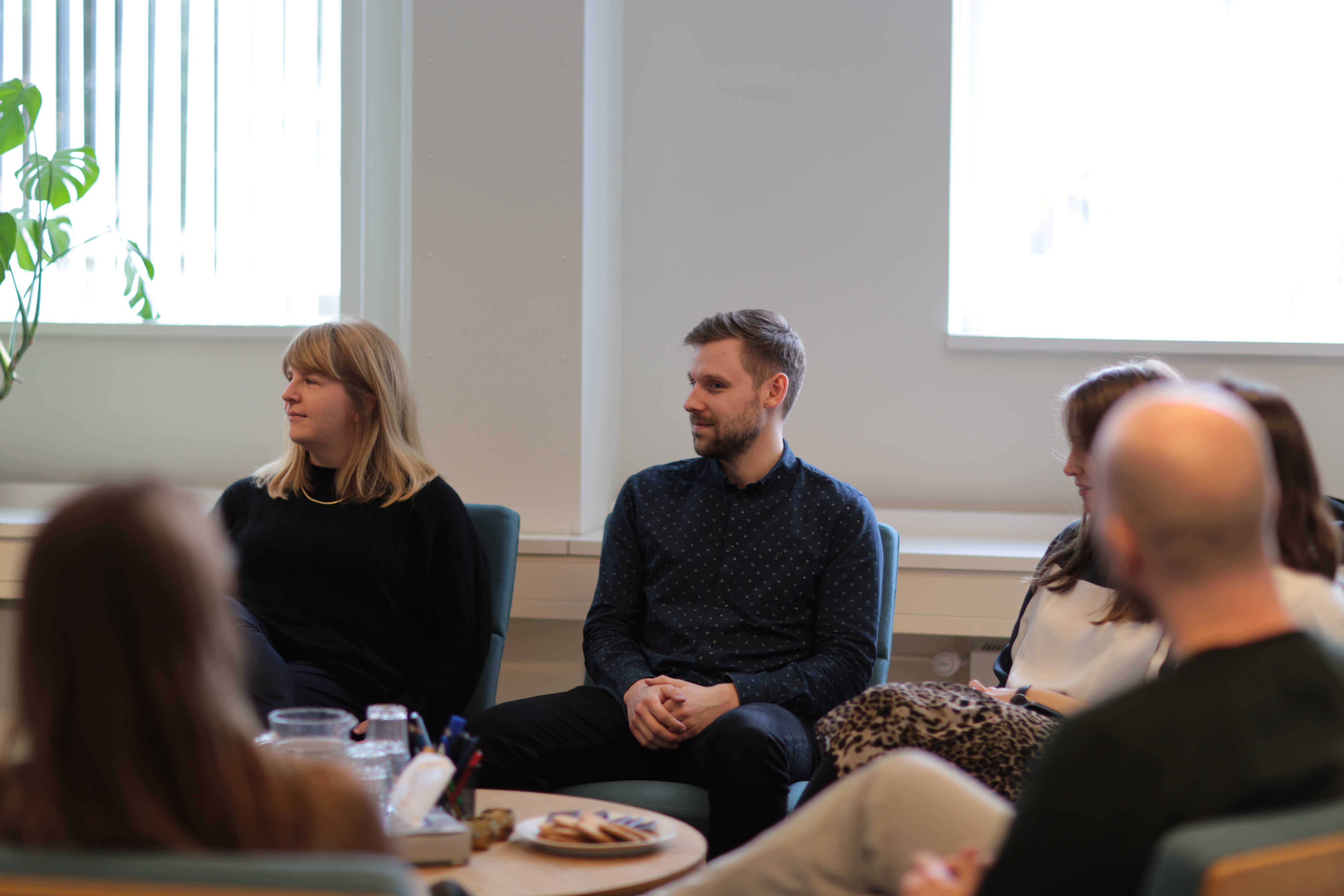 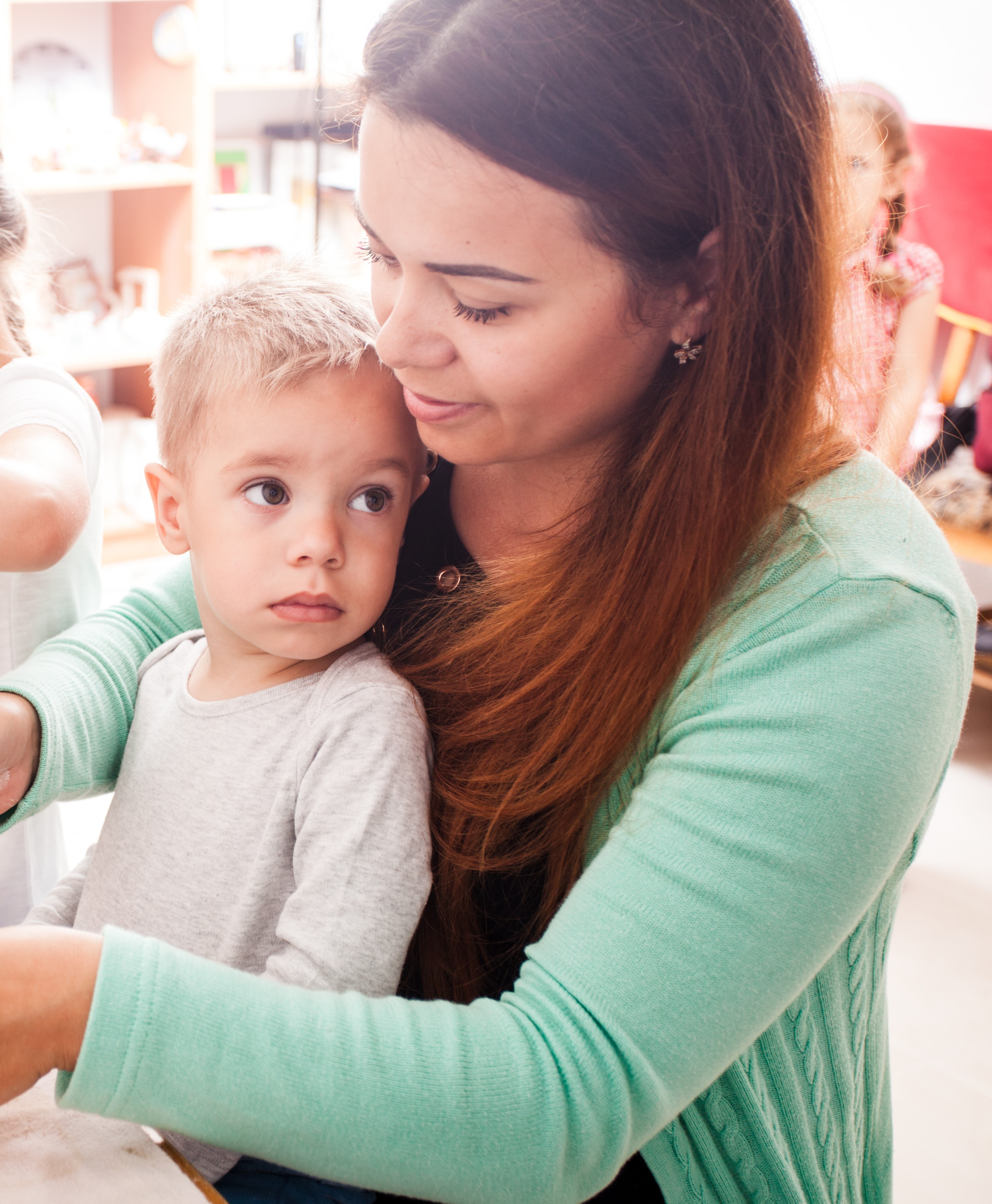